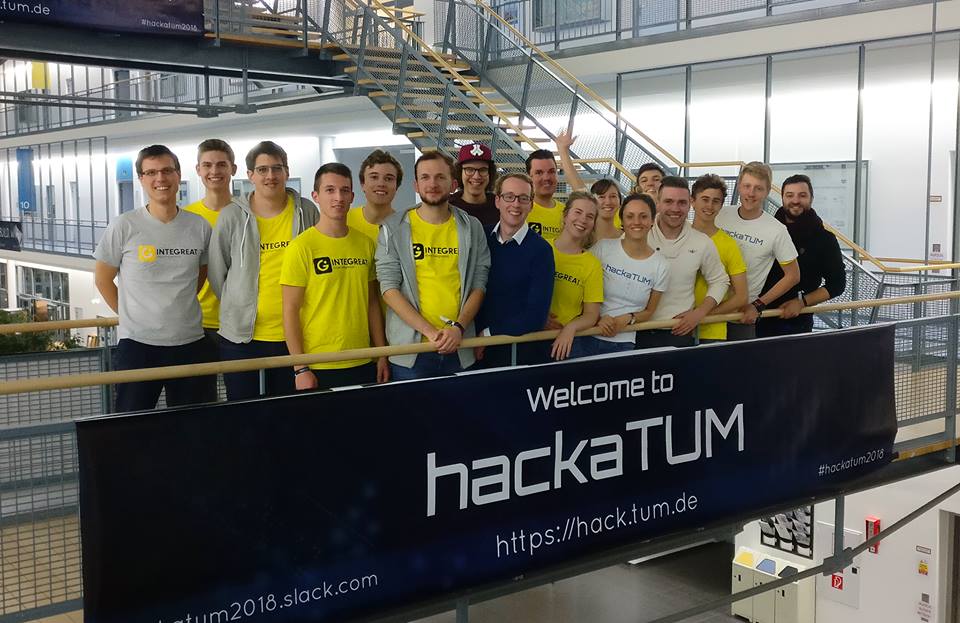 hackaTUM meets Integreat-App! Parallel to the Hackathon of the TU Munich we spent three days with our technology and new functions. With nearly 20 developers and volunteers, the so-called „Integreat Conference“ at the Chair of Information Systems comes to an end today. We have established ourselves as the most widely used open source solution for municipal information transfer. This weekend, marketing plans, EU expansion scenarios were discussed as democratically and openly as the orientation of technological developments. It is now clear that React-Native and Django-Python could play a more important role in our technical infrastructure in the future.