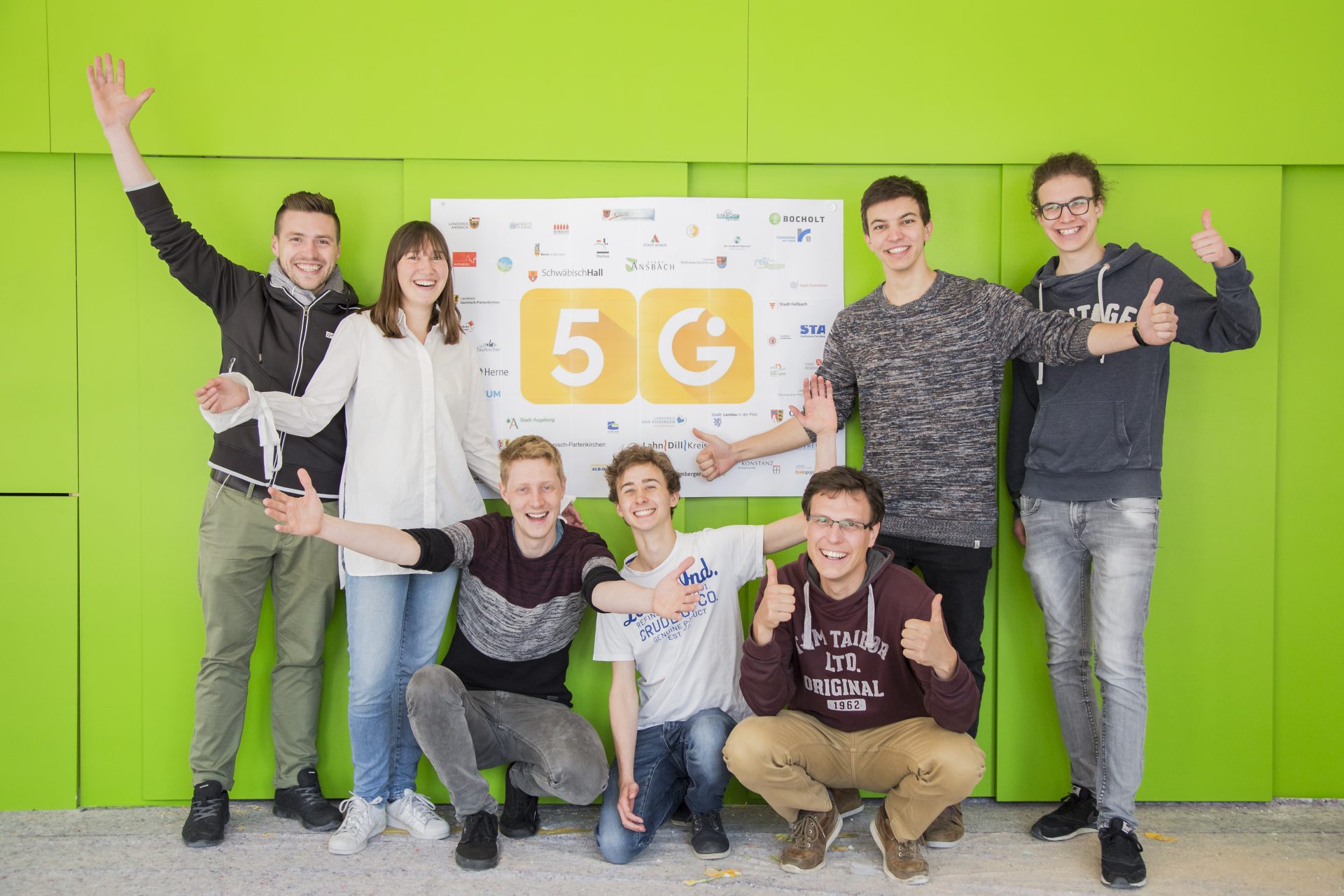 Professor Dr. Helmut Krcmar, owner of the chair for Information Systems and partner of Integreat, tock motivating stock with view of the European Election on 26. May: “Integreat has started well, developed itself since then dynamically – and will take the next steps quickly. Because migration has long since ceased to take place only to Europe, but also between the member states”.

Integreat was founded in 2015, when many people fled to Germany. The app offers multilingual, offline and free all important information about the city. Integreat covers everything from housing and employment to an apprenticeship platform. According to Prof. Krcmar, two aspects make up the success of Integreat: “We work open-source, which initially took getting used to by the municipalities and a close exchange between all actors involved. Integreat is constantly developing organically and adapts very quickly to new circumstances and requirements”.

It was this thought that led to the foundation of Integreat. Already in 1992 the association “Tür an Tür – miteinander wohnen und leben e.V.” was founded in Augsburg in order to set positive impulses for refugees in a difficult social situation. This also included a brochure which bundled all important information for newcomers. “However, it was often no longer up to date after it went to press,” says board member Thomas Körner-Wilsdorf. “Integreat came just in time.”

The idea for Integreat came from Daniel Kehne, a Tür an Tür-Volunteer, a student at TUM at that timem and now managing director of the Digital Factory. “Actually, it was obvious to develop such an app. But nobody would have thought that it would develop so well.”

For Daniel Kehne, who himself comes from the Münsterland region and now lives in Augsburg, the topic of migration is more important than ever. “Whether within Germany or Europe or between continents, whether for purely professional reasons or out of necessity, more and more people can use an app like Integreat. I think we will have a lot to do in the future.”

Integreat is an open source mobile app that supports immigrants to Germany. It makes information and offers of communities accessible in its own language. A team of researchers and students from TU Munich developed the initial app. It is now located under the roof of Tür an Tür – Digitalfabrik gGmbH in Augsburg.