Integreat records over 150,000 hits per year 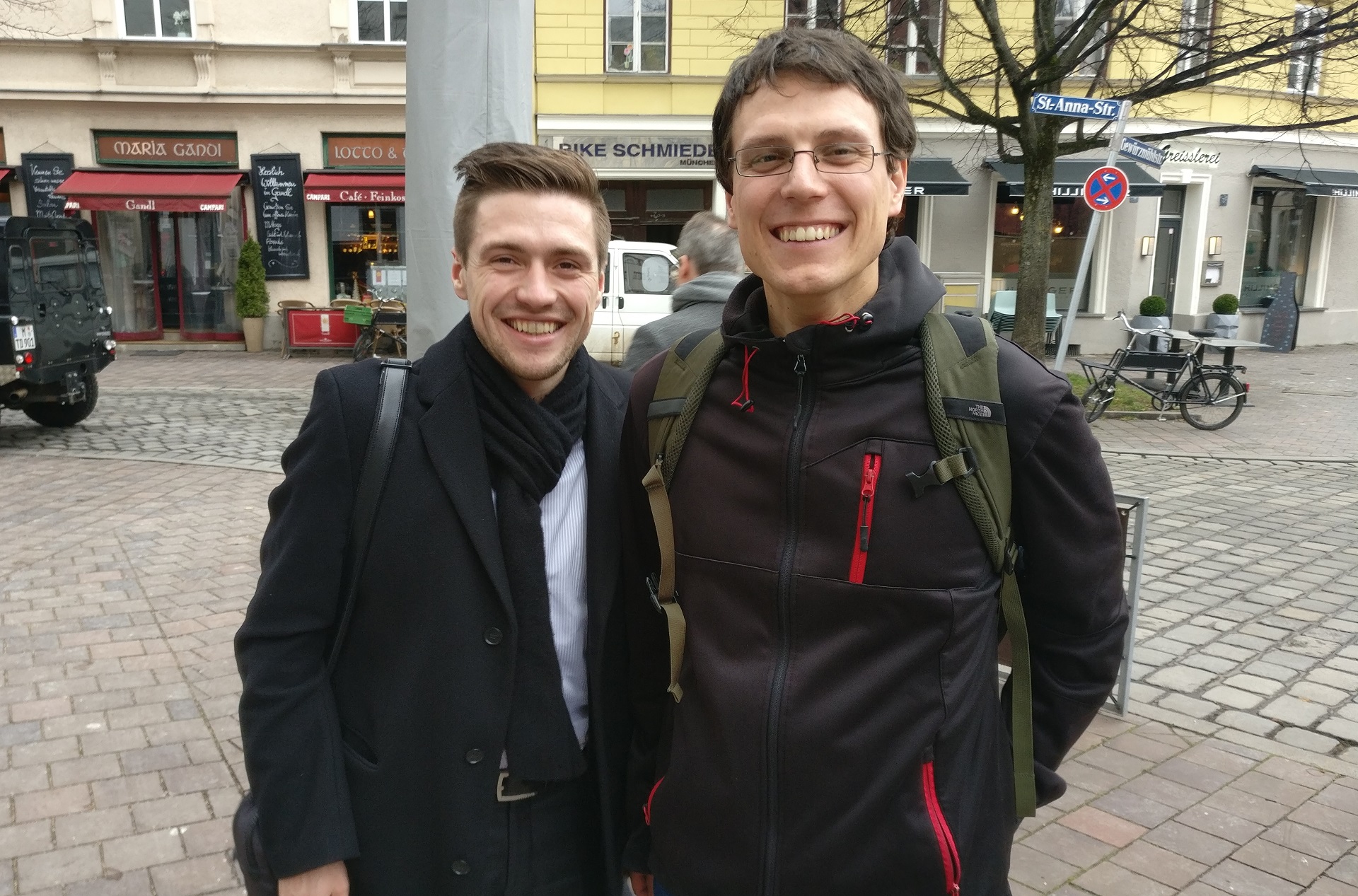 The 2015 developed app Integreat, which can inform newly immigrated people in several languages, had more than 150,000 hits in 2017. This is the result of the evaluations carried out in the course of the impact assessment in the middle of the year. “At the moment, it is leveling off at around 12,000-15,000 hits per month,” says Sven Seeberg, technical director of the project.

Meanwhile, 45 municipalities and counties are already actively using Integreat and the number continues to rise. “About 15 municipalities are currently working on their content, and we also receive 2-3 new enquiries per month,” says Fritjof Knier, who co-ordinates municipal support throughout Germany. “Integreat is like an iceberg. At the top, of course, the municipalities see the number of hits, but beneath the surface much more exciting mechanisms of action become visible: Local content can suddenly be found in the common search engines, even in foreign languages. The municipalities also have a transparent overview of their offers in a central, digital system and can compare themselves with other cities and districts and sharpen their offers,” adds Fritjof Knier.

In 2017, the focus on the labour market with several interfaces to training databases of chambers of commerce and a trade association was on the agenda and implemented, followed in 2018 by the housing exchange as an additional function. “All functions that we are developing are modular and can be activated separately. Each partner municipality can therefore decide for itself whether and which additional developments are to be activated. This makes us a good partner for the very heterogeneous administrative landscape”, Sven Seeberg sums up the experiences of the past two years.

The overriding goal is not only to maximise the impact but also to extend the idea to other European countries. The first talks and progress will take place here from 2019.