Reinforcement in the Social Media Team 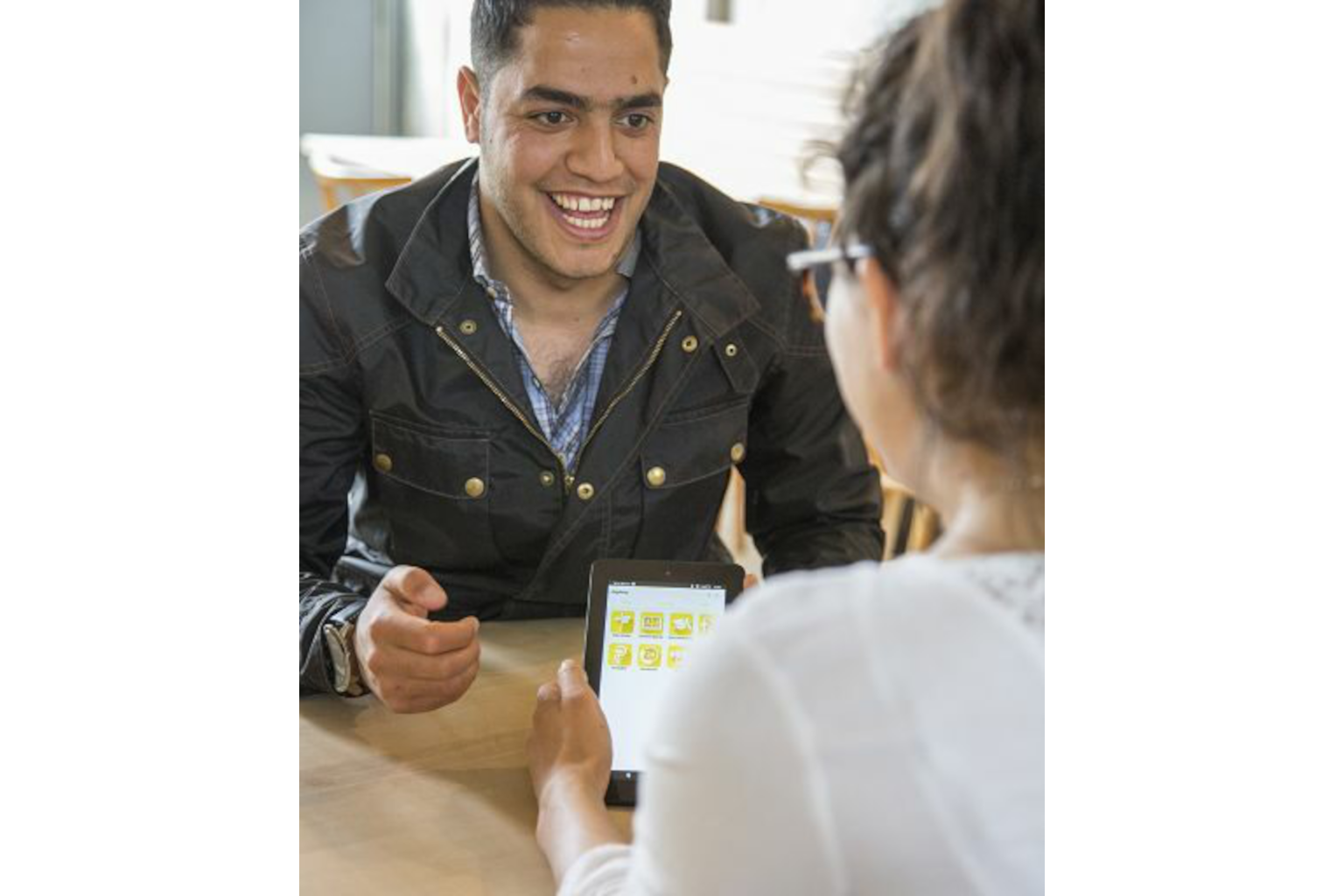 With nearly 40 municipalities and districts, which have deployed Integreat locally new possibilities open up for us to support the municipalities with marketing. Therefore we could win an Arabic native speaker with Ahmad, who not only writes contributions for our users, but can also answer any questions.

Ahmad comes from Damascus and has been living in Augsburg for two and a half years. Ahmad has been supporting us for some time as a volunteer in the development of our app, especially with questions about design, layout and navigation in the app. It is not self-evident that he is now also taking on the role of social media representative, as he has been in the middle of his training as an IT system administrator for six months. We hope for an even stronger distribution of the app and valuable feedback for the further development and invite everyone to send us new ideas and suggestions.