Reinforcement for the team: Our new/old CTO

Reinforcement for the team: Our new/old CTO

At the beginning of the year, we again increased our personnel. Sven Seeberg-Elverfeldt, who already held the technical management of the Integreat project from January to December 2016, is returning to his old place of work. After two years at the software company SUSE LINUX in Nuremberg, he now takes over the full-time role of Chief Technology Officer (CTO) at Tür an Tür – Digitalfabrik and becomes Technical Director of the Integreat-App. The aim is to push forward innovations and […] 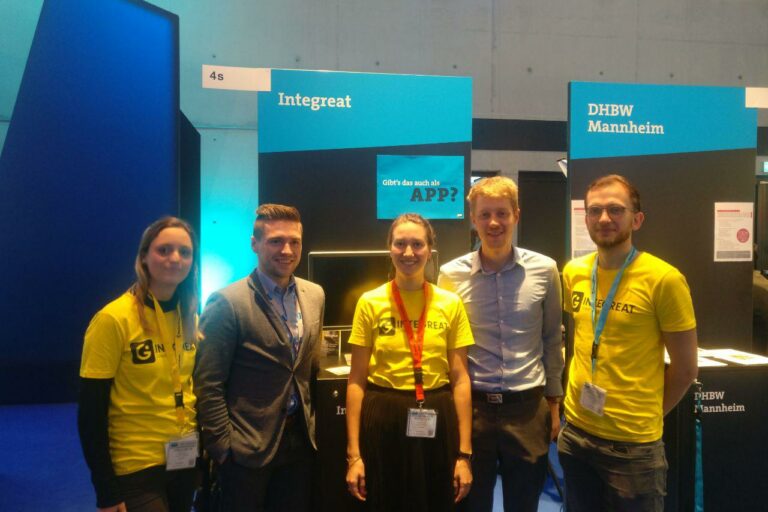 For the first time, the industry association bitkom organised the Smart Country Convention in Berlin. Three days were devoted to the topics of digital administration, the new online access law and possible digital tools to make the world a bit more efficient and intelligent. With a stand provided free of charge, we were on site with our team and exchanged ideas with mayors and district councillors. We would also like to thank you for the many impulses, ideas and discussions […]

“Digital Government Excellence Awards 2018” for the concept of Integreat 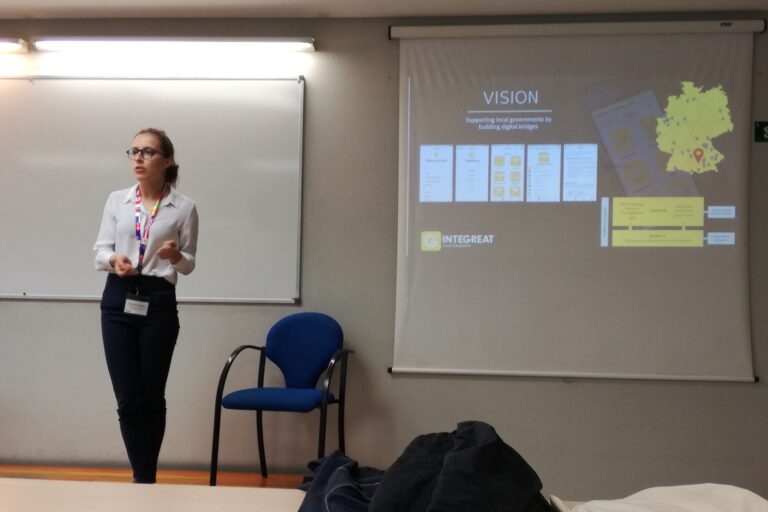 “Digital Government Excellence Awards 2018” for the concept of Integreat

At the 18th European Conference on Digital Government (ECDG) in Santiago de Compostela (Spain) at the end of October, the Digital Government Excellence Award was presented. The award went to projects that are not only convincing in theory, but also work in practice. Out of 10 finalists, two were awarded at the end. Janine Rosenbaum not only presented Integreat on site, but also discussed its content in depth with local network partners. Their research, which presents Integreat as an ecosystem […]

An Award from Techfugees in Paris 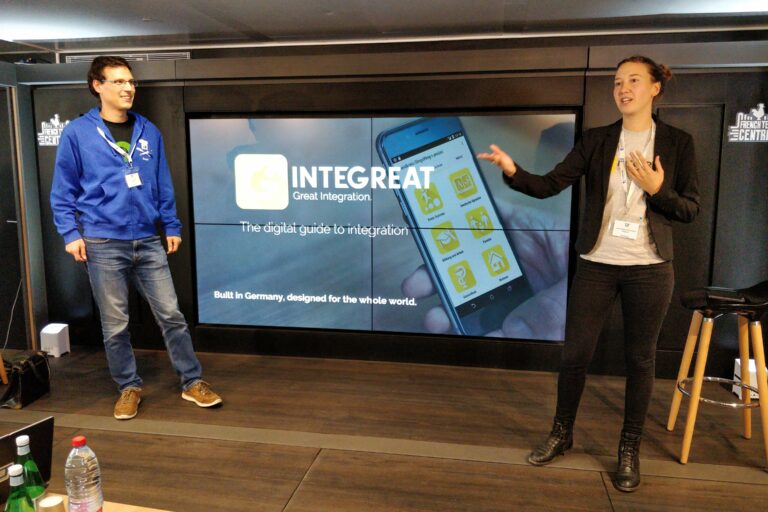 An Award from Techfugees in Paris

At the end of this week the Techfugees Global Summit took place in Paris, a global meeting of all digital projects for refugees. We were invited by the organisers themselves, who paid the travel and accommodation costs for us. We also met projects working on the same problems and challenges as we do, but mostly on different continents. In addition to the exchange on possible cooperations, we were also allowed to introduce ourselves to an international jury together with four […] 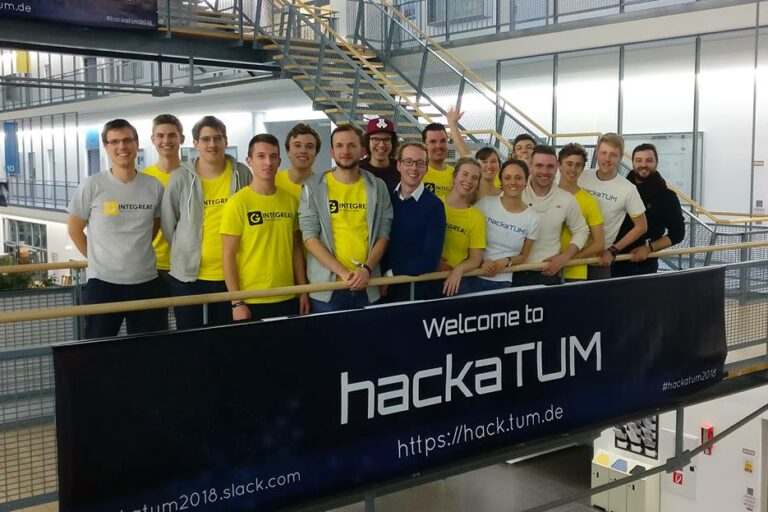 hackaTUM meets Integreat-App! Parallel to the Hackathon of the TU Munich we spent three days with our technology and new functions. With nearly 20 developers and volunteers, the so-called “Integreat Conference” at the Chair of Information Systems comes to an end today. We have established ourselves as the most widely used open source solution for municipal information transfer. This weekend, marketing plans, EU expansion scenarios were discussed as democratically and openly as the orientation of technological developments. It is now […] 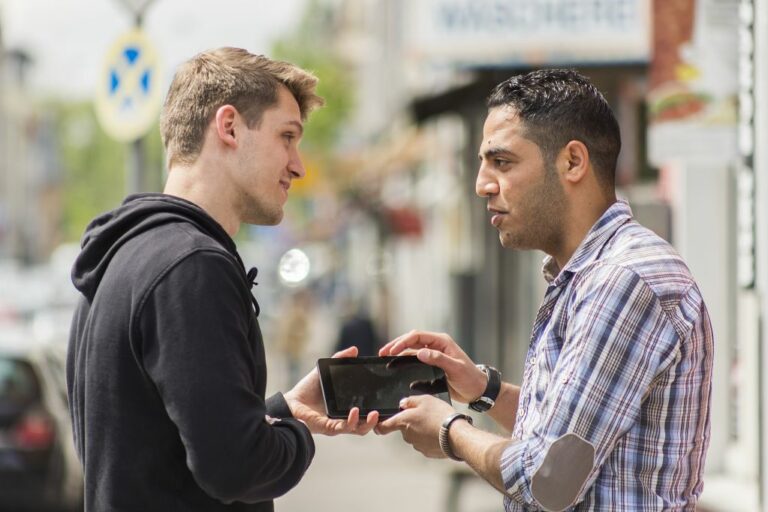 Integreat has improved the participation of users in the content of the Integreat app. The new feedback function makes it possible to evaluate individual topics as helpful or in need of improvement and to leave comments for the municipalities. The function has been active in the web version of the app since mid-September. The function was developed on the basis of research results that have confirmed “digital participation” as an important building block in the preparation of information. User feedback […]